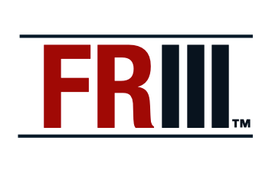 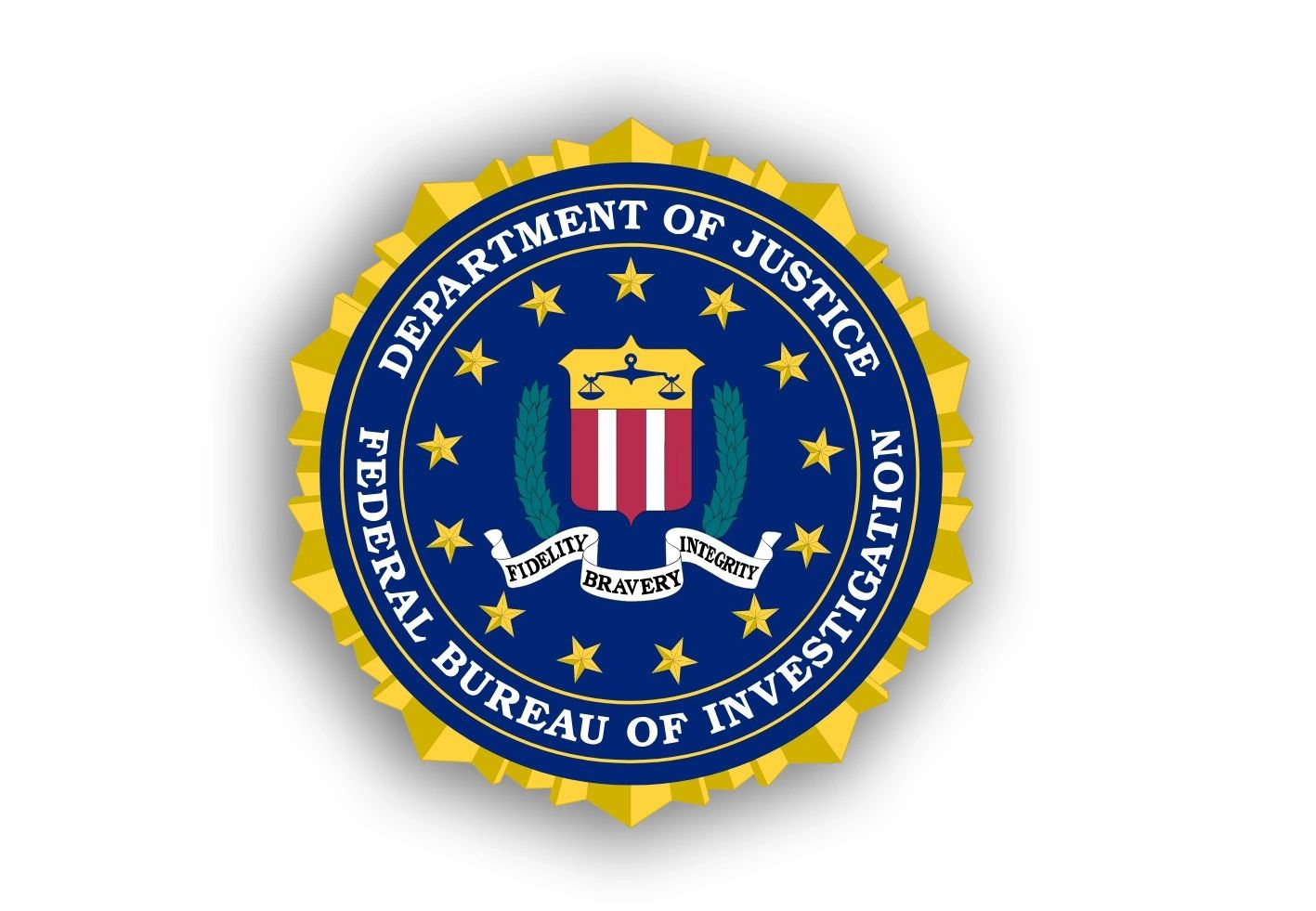 Rookstool was one of only 12 FBI Analysts assigned to the FBI Criminal Division's elite Visual Investigative Analysis Unit at FBI Headquarters.

This was the very first time DNA was ever extracted from stamps and envelopes in a criminal case. It resulted in the indictment and arrest of his prime suspect. The FBI DNA Analysis Unit went on to use Rookstool's DNA extraction technique in several FBI Major Cases to include the 1993 World Trade Center Bombing as well as the Unabomber case.